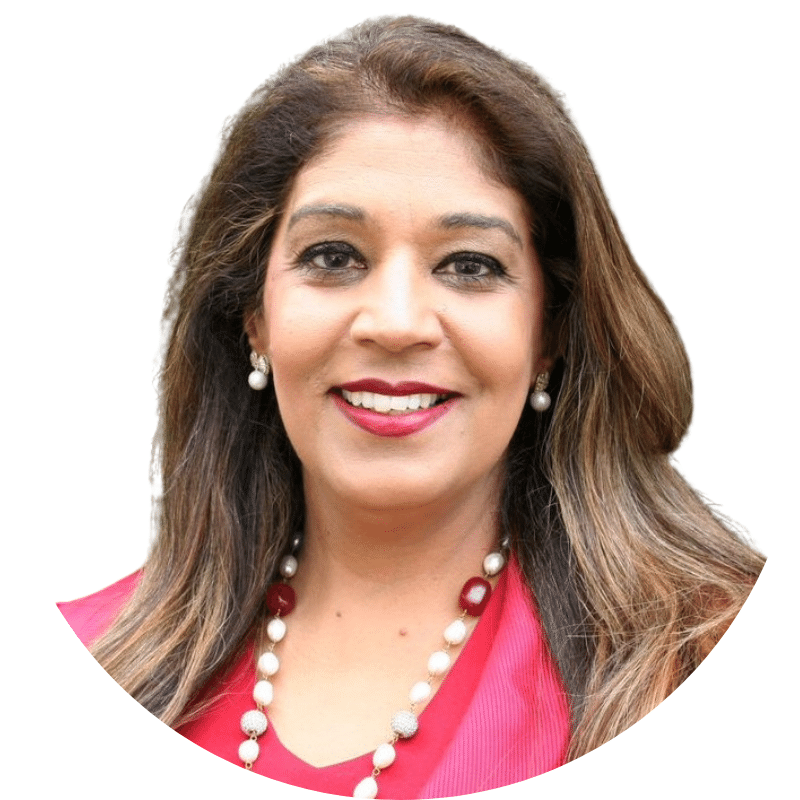 Ritu qualified as a solicitor in 1990 and an Officer of the Supreme Court. She became an equity partner in her previous practice in 1992, one of the youngest equity partners of her time. She practiced as a Criminal Defence solicitor in most of the London Police stations and Magistrates courts defending on some ground breaking cases.

Ritu took a leap of faith and set up her own practice; in May 1994 named The Sethi Partnership Solicitors. She is the founding partner, spearheads the practice and she has excelled in the legal world and is a leading lawyer being recognised by her peers in winning many awards and was voted amongst the Top 10 Women Lawyers of 2016 at the Law Society Awards and won the Lifetime Achievement Award in 2019

Ritu believes in giving back to the community and ensures that the firms ethos is adhered to. She is an author of a bestselling book on “Having it all “ written as a guide to work life balance.