Some Home Office decisions must be challenged by court proceedings within which an independent judge reviews the lawfulness of the decision or action made by the Home Office. This procedure is known as Judicial Reviews.

Immigration Judicial Reviews are to challenge the way a decision has been made rather than the rights and wrongs of the conclusion reached, in other words has the Home Office acted lawfully by correctly following the law?

So, when is a decision unlawful…?

The Home Office may be acting unlawfully if it has made a decision, done something or ultimately omitted to do something;

-Without the legal power to do so (illegality)

-So unreasonable that no other reasonable decision maker could have come to the same decision or done the same thing.

-Unlawful on the grounds of incorrect procedure and fairness

-In breach of European Community law or The Human Rights Act.

Example cases where the Home Office has acted unlawfully is particularly when the home office refuses a case without affording the applicant an in country of appeal or alternatively failing to produce a decision or exercise evidential flexibility. Please note these are just examples and there may be other situations in which the Home Office’s decision maybe unlawful or at least an arbitrary abuse of power. 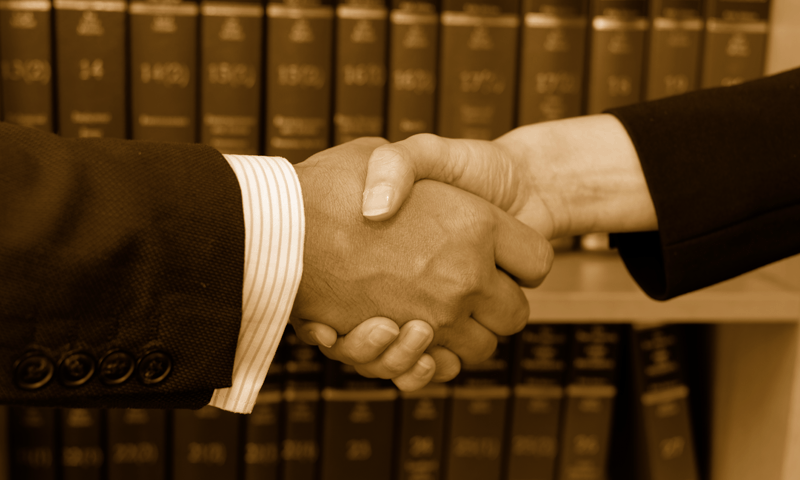 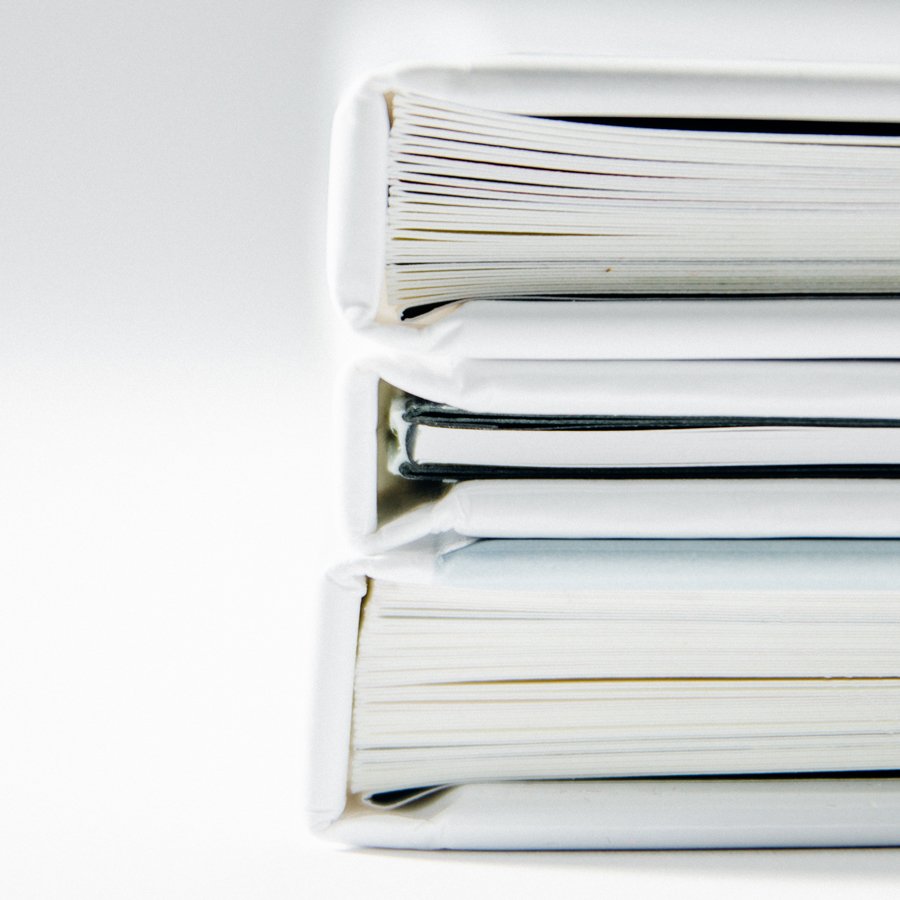 An application for judicial Review must be made within strict time limits.

In immigration cases, the claim must be bought ‘promptly’ and in any event within 3 months (from the date of decision). An extension can only be sought through the relevant court and cannot be agreed between the parties.

-Once the claim is issued all papers are served on the Home Office and interested parties, who then have the chance to submit grounds of defence.

-All correspondence is then forwarded to a judge to produce a decision on the papers only.

-Where permission is refused, a renewal application is submitted for the matter to be heard in open court. (Most cases are refused on papers but later granted in at court).

-Where permission is granted the matter proceeds to a full hearing. This can be a two stage procedure, where a permission hearing is heard and then a substantive hearing is listed or result is a ‘rolled up hearing’, where the judge suggests that both stages be heard on the one day.

-The judge then delivers the decision either on the day of the hearing orally or is handed down shortly afterwards in writing.

If a Judicial review claim is successful, the usual result is that the decision under challenge is quashed (withdrawn) and the Home Office must produce a fresh decision, in line with the findings of the Court or the sealed and signed consent order.

Judicial review is the most expensive litigation in Immigration matters, hence no doubt going to court is expensive. The general rule is that losing party to a claim pays the other party’s ‘reasonable’ costs which can be determined if not agreed by the parties.

In addition to the adverse costs and professional fees you would be required to pay; 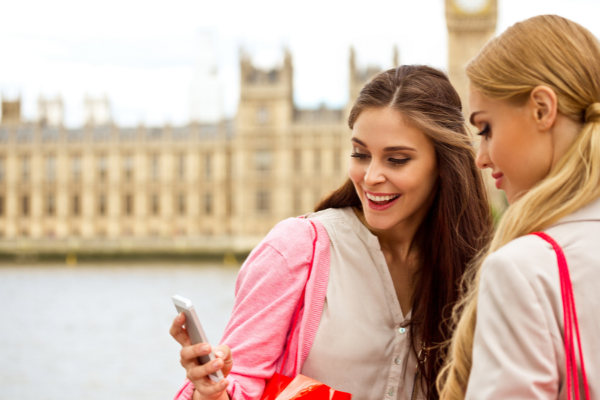 How can we help you?

Vyman Solicitors has a wealth of experience and can provide you with a full service with judicial reviews.

Please note that you need to formally instruct us or arrange an appointment before we can consider your matter or give you any advice. We do not accept instructions on a “no win, no fee” or legal aid basis.