Money and Marriage – a Match Made in Heaven? 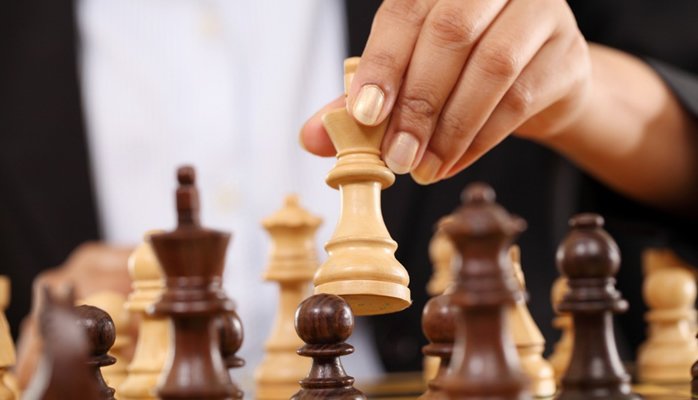 To most people, marriage is all about love and romance – a future life of wedded bliss viewed through rose tinted glasses.

The mere mention of a prenuptial agreement would shatter that illusion in an instant. Whilst planning the wedding, booking the venue, photographer, caterers and a little something extra to make their wedding special, the last thing they would be thinking about is the breakdown of a marriage that is yet to take place. They are thinking of nothing more than a storybook ending in which they and their spouse live happily ever after.

Most people take marriage seriously – they enter their marriage vows with complete commitment and truly want it to be until “death do us part”.

Why then are more and more engaged couples signing a prenuptial agreement? It is not because they see divorce looming on the horizon, but because they have a realistic notion that there is a chance that it may.

Marital trends are also changing. Many couples are tying the knot at an older age, so these folks, as well as those entering a second or third marriage, are bringing more assets into the relationship than, say, a young man or woman who has only just paid of their student loan and who is at the beginning of their career path. As trends change, so do attitudes.

Prenuptial agreements are becoming increasingly common where either or both parties have substantial assets, expected future inheritance, high incomes, or have received a divorce settlement from a previous marriage or they simply wish to secure provision (including inheritance) for their children from a prior marriage or relationship.

A prenuptial agreement is a document created before marriage or civil partnership in which a couple sets out how they wish their assets to be divided in the event of a divorce. The agreement can be as simple or elaborate as the parties require. The most basic agreement would list an inventory of premarital assets that in the event of a divorce will remain the property of their original owner. More detailed agreements can extend to, for instance, future income from a business or additional assets accrued through inheritance.

Prenups are not a new concept in the UK, but English law does not formally recognise them in the same way other countries do. They are not legally binding, and whilst the court has been required to have regard to “all circumstances of the case”, in the past the courts rarely enforced them and Judges usually chose to ignore them.

The law governing prenuptial agreements has evolved considerably over the years. The well reported case of Radmacher –v- Granatino has had a huge impact. Katrin Radmacher and her French ex-husband, Nicolas Granatino, a former investment banker turned academic had signed a prenuptial agreement before their wedding. When the marriage broke down, Mr. Granatino claimed that the contract was unfair because he had not realised the true extent of his wife’s vast fortune. Following a four year court battle, which ended in the Supreme Court in 2010, Katrin Radmacher won the right to protect her fortune.

The courts are now required to infer that parties entering into a prenuptial agreement intend that effect should be given to it. (Provided certain guidelines are met), it is now likely that only manifestly unfair contracts would be overturned by the courts. The case has altered the landscape of divorce settlements. Prenuptial agreements are no longer just for celebrities.

“This document is for informational purposes only and does not constitute legal advice. It is recommended that specific professional advice is sought before acting on any of the information given.”