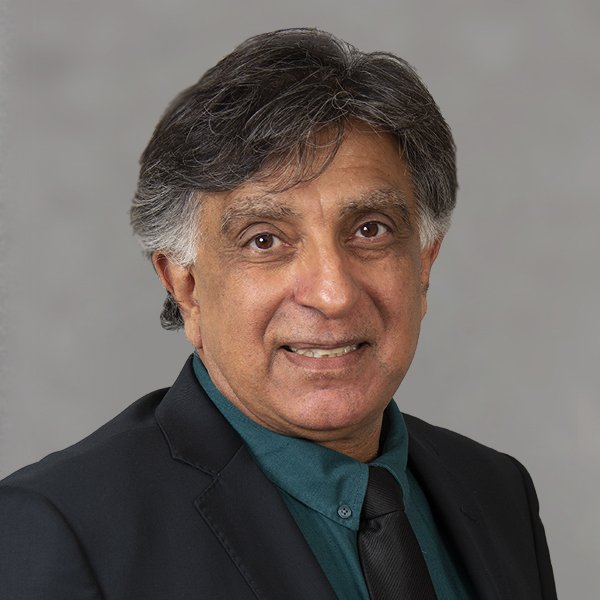 Satish was born in Arusha, Tanzania and comes from a pedigree of lawyers. His father was a barrister qualified at the Bar in the UK in the 60’s and who practiced most of his career in law in Tanzania (including as a Judge). Satish is married and has 2 children, and his youngest daughter continues to follow the family tradition as she qualified to become a Solicitor in 2020.

After admission in 1983, Satish became an equity partner in a West London firm at the young age of 26 years. Described by many as an ambitious and aggressive lawyer with fierce determination to achieve the best for his clients, Satish moved on to set up his own law practice, Kapoor & Co, in Harrow in 1991 and later he moved the practice to Hounslow.

In running his “general practice” he covered nearly all areas of law. Satish became proficient in advising on nearly all matters legal. An effective one stop lawyer able to serve the multiple legal needs of his many clients.

He also became a training principal to no less than 20 junior lawyers over his time and gained the reputation of being a “tough and demanding” teacher of the law as he demanded excellence at every level. The “man to go to” if you had a challenging legal problem.

After 29 years of successful sole practice and at the age of 62 years, Satish has decided to step off the treadmill of his own practice and become a specialist Consultant with Vyman Solicitors as at October 2020.

Satish’s main areas of practice are:

Satish is an outgoing personality who has travelled the world. Also, a keen sports person, he enjoys playing tennis, badminton, hockey, and golf. Satish is also a bridge enthusiast playing the game to intermediate standard.